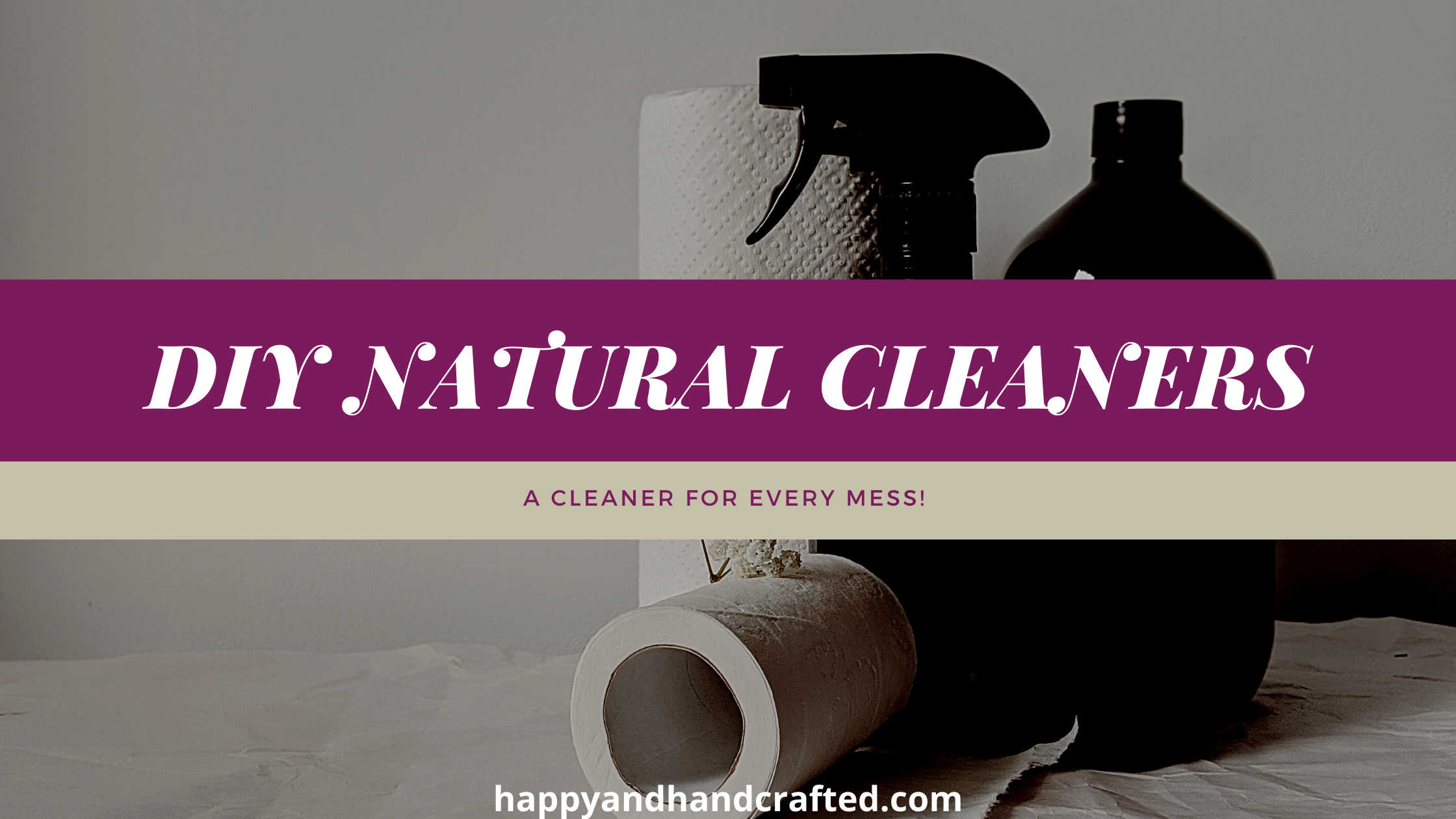 ~ How to make them and what to do with them!

Hello to all! In recent months I decided to make the switch to natural, homemade cleaners for our home. At first, I wanted something that had less harmful chemicals than commercial cleaners – I have a dog who likes to lick everything and a family that I felt would be better off without extra chemicals!

Disclaimer ~ This post contains affiliate links. That means that is you make a purchase through an add I will receive a small commission at no extra cost to you. Thank you for your support.

As I did more research I realized how much cheaper it was to make your own cleaners and it really doesn’t take much time out of your day to make most of these! I’ve also found that they work just as well if not better than most of the cleaners I’ve been using, so I’m sold really!

Peel your oranges and put the peels in any type of glass jar with a lid. I usually fill it anywhere from half to three-quarters full. Fill the jar with vinegar and put the lid on and let it sit for 2 weeks or more.

When they’re ready, strain the peels and discard them. Now you have a beautiful orange vinegar cleaner. You can use it on almost anything – you’ll do best if you dilute as you would with most any cleaner. It also works well on carpets to spot clean – even pet messes!

You can use the same cleaner in a spray bottle. Fill the bottle with 60% full with 90% to 99% isopropyl alcohol and the rest with the orange vinegar cleaner. *just an FYI – don’t use hydrogen peroxide with vinegar as it can be an irritant to your skin and lungs.

– For best results just spray some on a dry cloth to clean your furniture.

– I would suggest doing a spot check in an inconspicuous spot before using it on your favorite piece of furniture.

I love the orange vinegar cleaner for everything but I really like using a cream cleanser in the bathroom. This is also an AMAZING cleaner for tough kitchen grease! And I mean amazing, you honestly don’t have to put in any effort to get the grease off!

I keep this in a coffee mate creamer bottle so that’s what I mix it in. First I put in the baking soda then borax – I use a funnel and a small sieve to make sure there are no lumps. Then I add the water and shake it up until well combined. When that’s mixed I add the castile soap and shake again. That’s it…done!

Before you use it just give it a shake first to mix everything up again. This works really well. It leaves tubs, sinks, and faucets nice and shiny and I’ve never seen anything work so well with tough kitchen grease!

When it’s all thoroughly mixed pour the mixture into a large mason jar with a lid (will take 2 quart-sized jars) Screw the lid on tight and turn the jar upside down and let it cool. This takes about 2 hours.

Once the mixture has cooled, put half of it in the blender and blend until it looks like mayonnaise and then do the same with the other half. Now it’s ready to use! You can store it in any sort of container you like. To use it for a load of laundry just add 1 – 2 tbsp to your washer. If you need to spot treat some stains just smear a bit directly on the stain and let it sit for about a half-hour and wash as normal. You can also add a bit of vinegar to the load to soften your clothes a little bit.

Divide the grated soap between the 3 mason jars. Pour the boiling water over the soap in both jars. Let it sit to cool, shaking it every so often to move the soap around.

When the castile soap has cooled it tends to coagulate. If you need the soap to be liquid just put whatever amount you need in the microwave for about 10 – 15 seconds and stir. 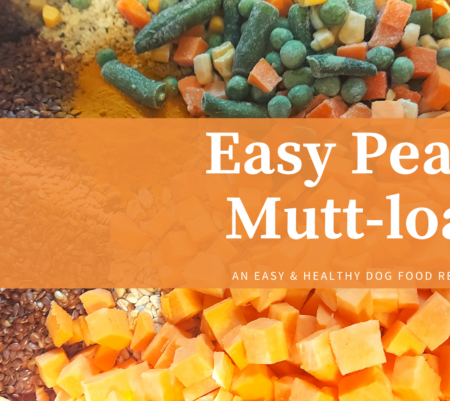